"I was devastated, because they told me 9 out of 10 babies with this don’t make it." 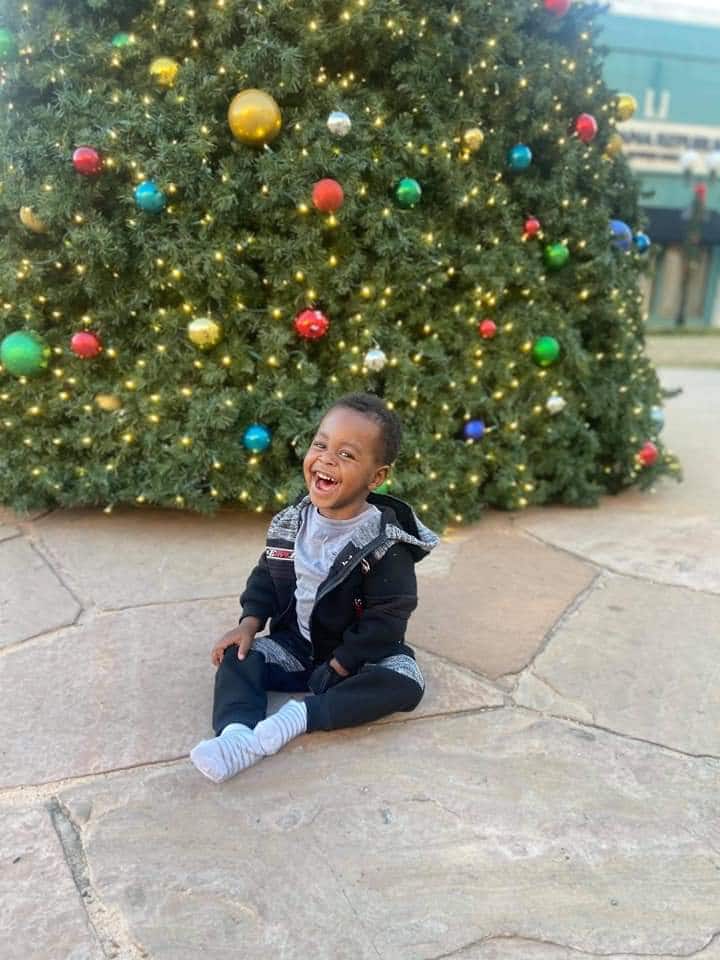 In Union Parish lives the Elliot family with one strong-willed and active little boy, Zy’aire. But if you rewind the clocks back to January 16, 2019, Zy’aire’s mom, Yeshua, sat in a North Louisiana Medical Center delivery room scared for her son’s life.

“A couple of hours after he was born, his doctors said he needed to be transferred via helicopter immediately to Children’s Hospital New Orleans. He was diagnosed with a congenital diaphragmatic hernia, which means he had a hole in his diaphragm that caused all of his intestines to be pushed up on his left side, like his stomach, spleen and other organs,” Yeshua describes.

“I was devastated, because they told me 9 out of 10 babies with this don’t make it.”

Mom says the next several hours were difficult ones. First, she gave birth, and now, she had to journey long hours down to Children’s Hospital New Orleans knowing her son was in critical condition. When he arrived, he was placed on Extracorporeal Membrane Oxygenation (ECMO), which is a heart/lung bypass to allow those organs to rest.

“He was placed on ECMO, then he got a brain bleed. That meant he had to have a surgery to fix the hole in his diaphragm as well as surgery to stop the bleeding in his brain,” says Yeshua.

Zy’aire was cared for in the Neonatal Intensive Care Unit (NICU) at Children’s Hospital from January 16 until the Friday before Easter 2019.

“The staff is wonderful! Everybody is so friendly. Just being this far up in Louisiana, you would think it would be a problem. But they called me and kept in such good contact with me. They, to this day, do video calls with us to check in on Zy’aire,” explains Yeshua. “He was seen by Dr. David Yu and several other providers. They all seemed like family. There was even a pregnant nurse while we were there, and she took care of Elliot like she was her own child.”

Now, Zy’aire is enjoying his time at home with mom in an active way.

“He’s into everything! His left side is like a patient who’s had a stroke. He drags his left leg, but it doesn’t slow him down,” describes mom. “He loves playing with balls, he loves his YouTube, and he’s now only taking seizure medication and his daily vitamins!”

“Our doctor just told us we don’t have to come back for a year,” shares mom. “When it came down to it, Children’s Hospital New Orleans was a one stop shop. They had every service line, every doctor, and every specialist right down the hall to give Zy’aire the care he needed.