"He lit up at Christmas as he was able to visit with Santa Claus in the Lauricella Pavilion and make a delicious gingerbread house." 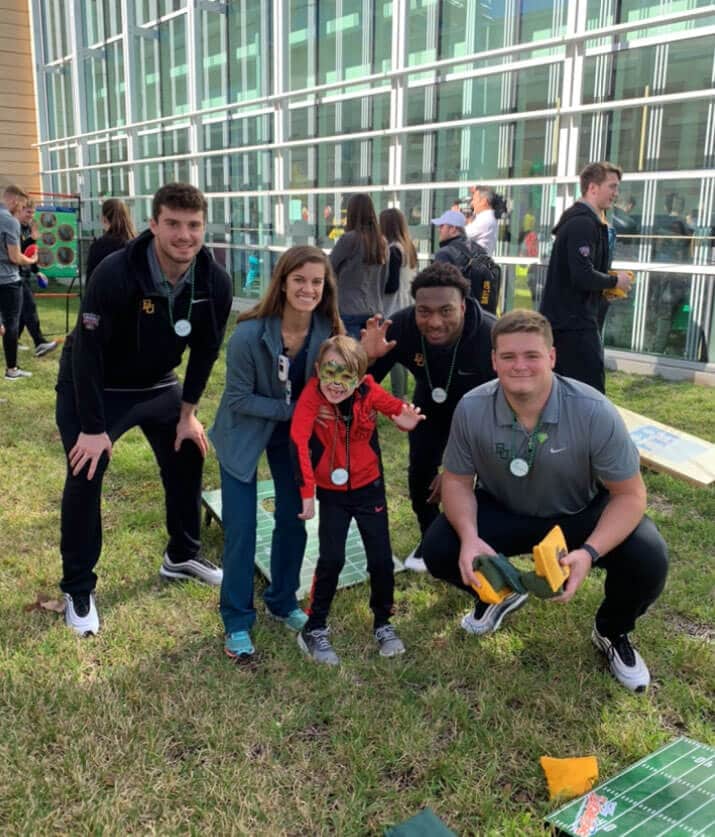 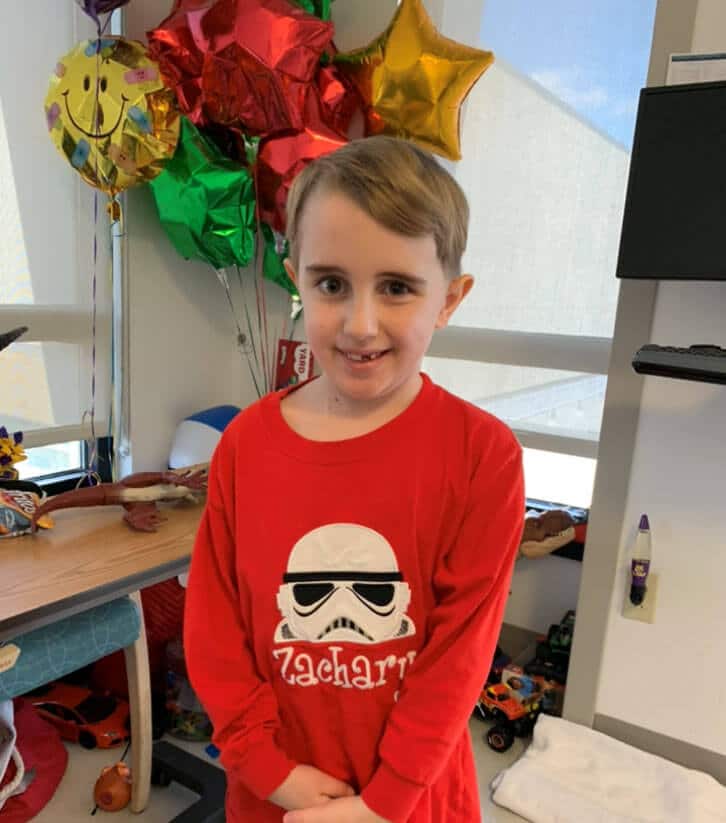 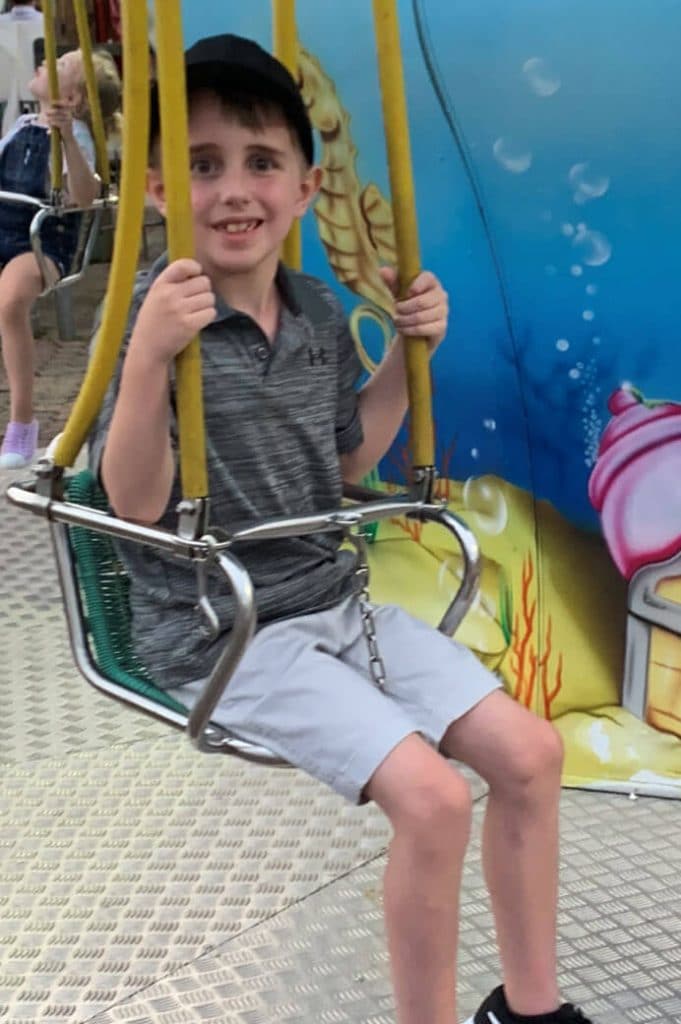 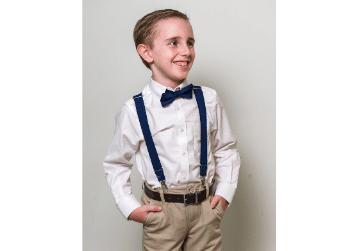 Nine-year-old Zachary Cresson embodies the personality of a fun-loving, and outgoing child. He enjoys what many typical children love like being outside, going on nature walks, games, and swimming.

In 2019, Zachary’s parents Lisa and Mike started to notice something unusual about their son’s health. There were sporadic days when Zachary experienced bad headaches and even some vomiting. After a few weeks with the same symptoms, Zachary was diagnosed with a brain tumor and was immediately taken to Children’s Hospital.

Dr. Jerome Volk, who specializes in pediatric neurosurgery, helped put worried patients Lisa and Mike at ease by caring for young Zachary. He explained that Zachary’s tumor was very large and was causing significant pressure in his head. The family was worried about the serious diagnosis but stayed optimistic. Zachary underwent surgery, and preliminary tests of the tumor suggested that it was a low grade/less aggressive lesion.

“Due to this finding, we knew that the best possible outcome for Zachary would be dependent on the amount of surgical resection (or how much of the tumor we could remove). Because of this, the surgery lasted 11 hours so that we could ensure we got a complete resection. The final test confirmed the low grade/less aggressive diagnosis. The tumor was benign, and there was no need for chemotherapy or radiation,” explained Dr. Volk.

That’s when Zachary went on to face is second battle. Because of the size and location of the tumor, Zachary experienced significant weakness on the right side of his body after surgery. He required a stay in Children’s inpatient rehabilitation program where he thrived. “The nurses soon got Zachary started in physical therapy so he could get back to his normal, fun-loving, and crazy self!” said Zachary’s mom, Lisa.

“He looked forward to going down to the rehab center every day and bonded with his fellow patients, especially the ones with similar diagnoses,” recalled Dr. Volk. “He would always enter the gym by announcing his presence, “Zachary is here.”

“While most children look forward to the weekend, Zachary was the opposite because weekend days meant the gym was closed. He continued to improve and progressed from being in a wheelchair to walking and even dancing. His dance moves soon became legendary. His follow up imaging continued to show no evidence of recurrence of the tumor. Through it all his family was always at his side providing the strength and support that he needed.”

Zachary also got to enjoy the many events that took place within the walls of Children’s Hospital New Orleans. He lit up at Christmas as he was able to visit with Santa Claus in the Lauricella Pavilion and make a delicious gingerbread house. He practiced throwing in a game of bean bag toss as the Baylor Bears football team came for a visit before competing in the 2020 New Orleans Sugar Bowl. Every event that was held, Zachary was present and eager to do what he did best, which is being a kid!

“Zachary has received amazing care from all of his doctors and nurses. The staff at the hospital definitely makes everyone feel like family,” said Lisa. “Everyone there made our stay enjoyable even though our circumstances weren’t what we ever imagined. We couldn’t have asked for a better place to be!”

To learn more about our pediatric neuroscience services, click here.