"We just felt like we had a reason to not only thank God, but a reason that he is going to be better, that there is hope." 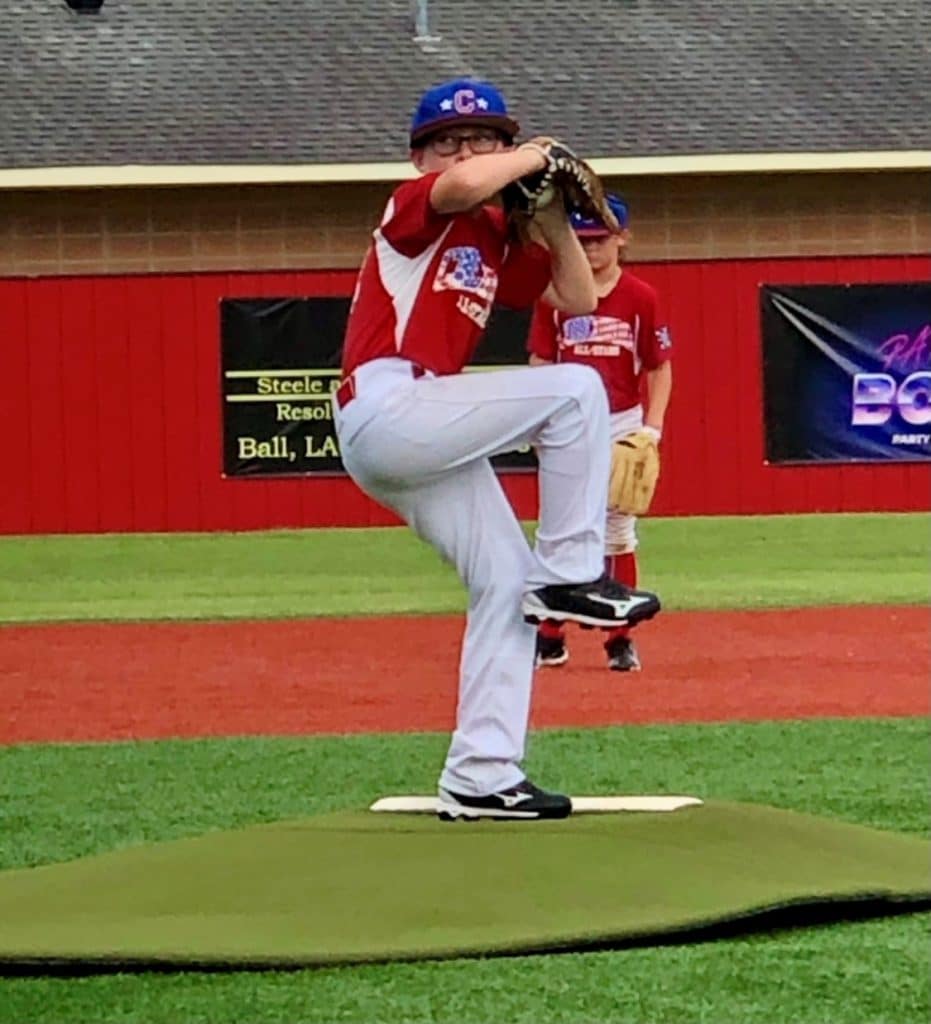 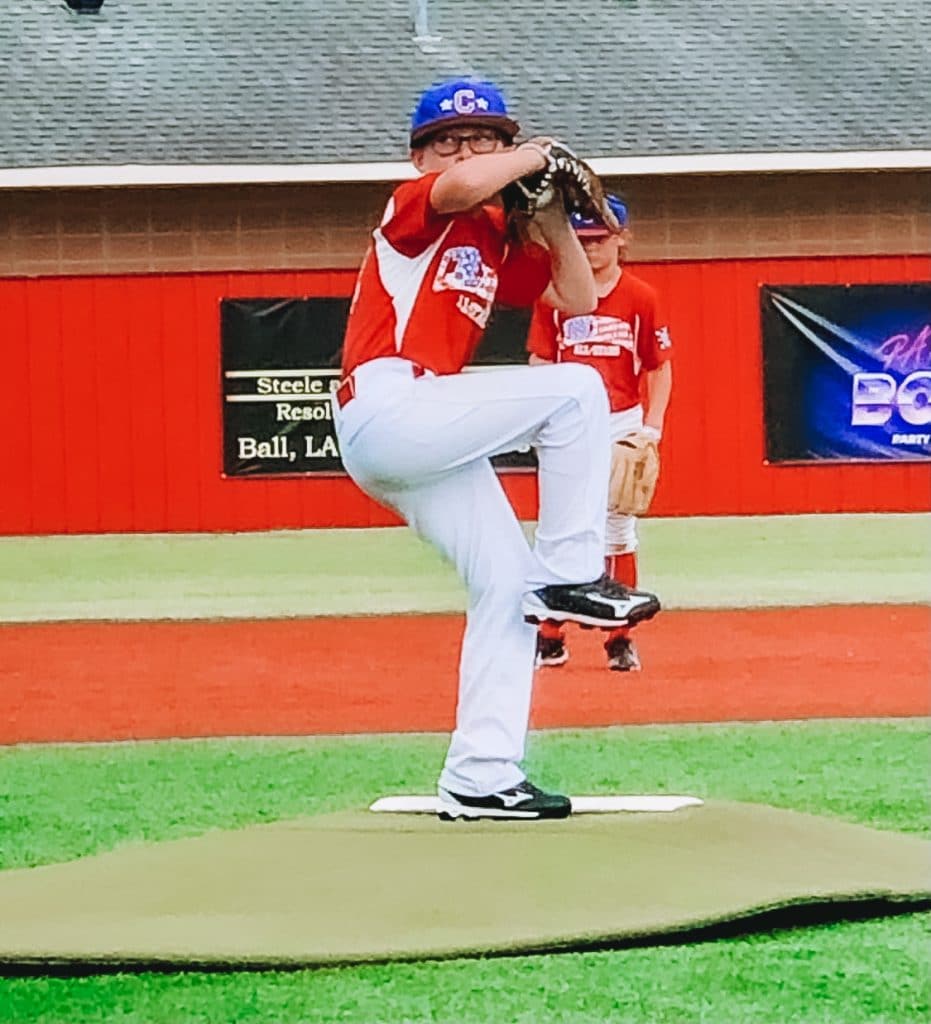 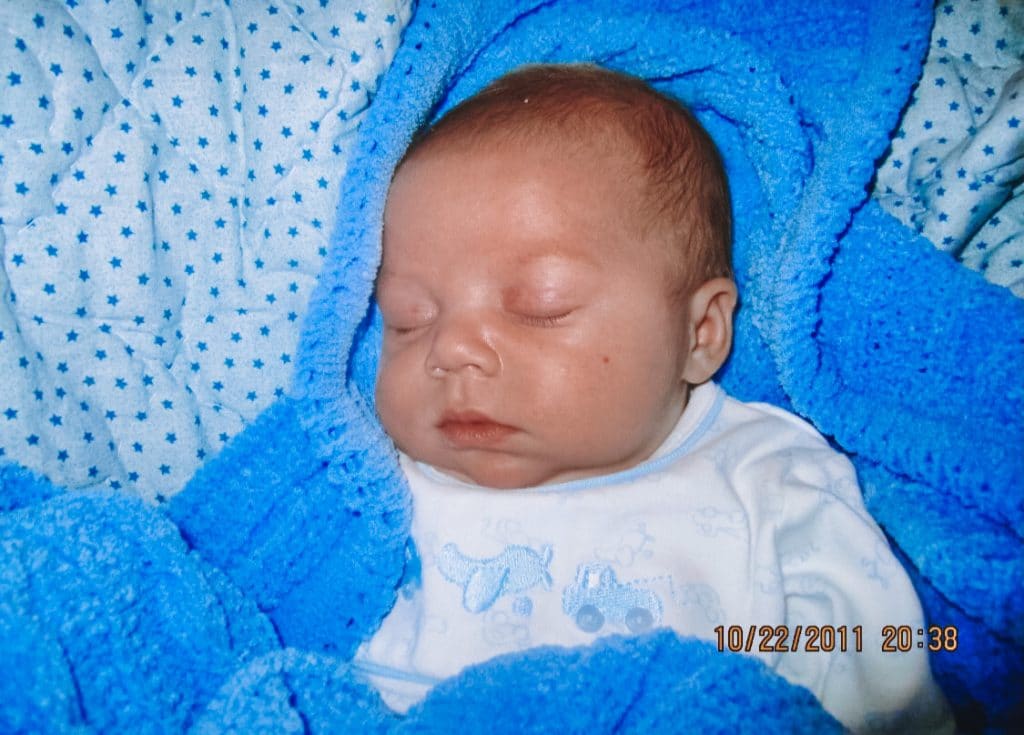 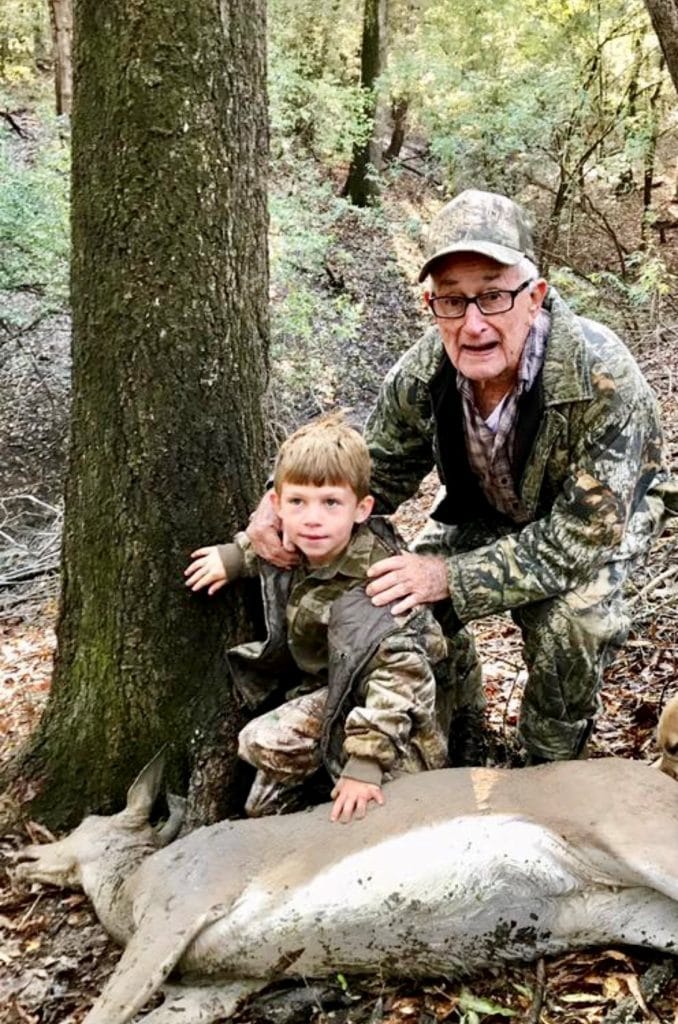 From the day he was born, Maxton White had a long health journey ahead of him. Raised by his grandparents, Nana and Pawpaw, they noticed a plethora of medical issues from the very beginning. Max spent many days as an infant in the hospital recovering from medical issues that occurred during pregnancy.

As Max’s body grew, his muscles were not getting stronger. He was not hitting regular milestones expected for infants. By 18 months old, he was still unable to sit upright without help, crawl easily, or even walk. This alarmed Nana and she realized they needed to take action.

Nana decided to take Max to a doctor in Lafayette. She remembers that the doctor came in the room, told them he has cerebral palsy (CP), and left without any further explanation. When the nurse came back in the room, Nana asked what CP was and what she needs to do. In shock, the nurse asked if the doctor did not explain the diagnosis to her and when Nana said no, the nurse only told her that they would have a follow-up appointment in two weeks.

Leaving shocked and confused, Nana was not sure what had just happened. “I was shocked. I didn’t know what it was. I wasn’t upset, but I wasn’t not upset because I had no idea what he was talking about and I would have liked to have known at that moment,” recalled Nana.

In tears, Nana called Max’s pediatrician in Alexandria, “I’m on the phone and he tells me CP is cerebral palsy. I didn’t know what that was, so I had to google it. And of course, anytime you do google, it’s always worse than what it is. They give you all the bad things, not what the mild is.”

Max’s pediatrician referred him to a medical center in Shreveport. He was immediately placed in braces and casts to help his CP, a group of disorders that affect a person’s ability to move and maintain balance and posture. For over a year, Nana drove Max to physical therapy five days a week an hour away in Alexandria to help him learn to walk and gain strength. “You do what you have to do for your children and grandchildren,” said Nana.

Although the doctors suggested surgery for Max, they ultimately decided to push back the surgeries and continued with physical therapy because his results so far were incredibly positive. Now that his body was getting strong, the next step was to find Max a neurologist.

Around three years old, Max was referred to Dr. Ann Tilton, a specialist in Child Neurology at Children’s Hospital New Orleans. “If she needed to do anything to help us, she did it. She explained to me…she came in and sat down and she took so much time with us. Any questions, she would tell me, ‘Anytime you need anything, you call me. Here’s my number.’ Dr. Ann Tilton is nothing short of a wonderful doctor,” said Nana.

Dr. Tilton was able to help Max by giving him Botox in both his arm and leg. She connected Nana with the right people on the school board to ensure that Max was properly cared for in school. Max is blessed to be in a community where everyone knows him and supports him. When asked about his school experience, Nana said, “It’s from the high school students to the kids in his class. They all seem to take care of him. If they see him fall on the playground, they are the first ones to pick him up.”

As if CP was not enough for this family to endure, the doctors at Children’s Hospital New Orleans discovered a tumor in three-year-old Max’s throat. Because he was so little, the doctors had to search for small enough tools to perform the surgery. Once they were able to remove the tumor, they successfully cleared his air pathway while keeping Max’s family updated throughout the entire surgery. Nana recalled, “We couldn’t have asked for better treatment.”

After his treatment at Children’s Hospital and the continuous physical therapy, Max can now wear special shoes instead of braces. Naturally right hand dominant, Max has learned how to depend on his left hand since his CP affects his right hand. His physical therapy has allowed him to truly play like a kid again, left hand pitching for an all-star travel baseball team.

“He made the Allstars. When they put him on the pitcher’s mound, nobody knows why we are sitting there crying…But it was tears of joy and thankfulness that he had made it so far. It’s unbelievable,” remembered Nana. In that one game, Max struck out nine batters.

Recalling the moment, Nana said, “We just felt like we had a reason to not only thank God, but a reason that he is going to be better, that there is hope. You know, it’s a blessing.”

Max’s family is incredibly supportive of one another, and everyone watches over him. Now ten-year-old Max loves to go to the camp and hunts with his Pawpaw. He loves spending time with his cousin, West, and calls him his hero. He looks forward to eating at the Mexican restaurant with his older cousin, Sydney, every time she comes in town from college.

“You just have to stay with it. You have to go find the doctors that will help you and move with it.

Keep praying,” said Nana. “Let your family help. Let your school help. If they offer, let them help. Let them be a blessing.”