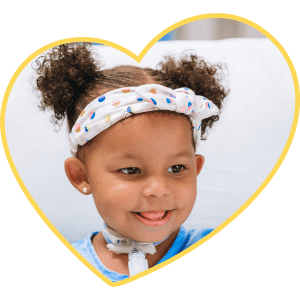 "Children’s Hospital breathed new life into Keona, and now she shines bright with her infectious smile and personality. " 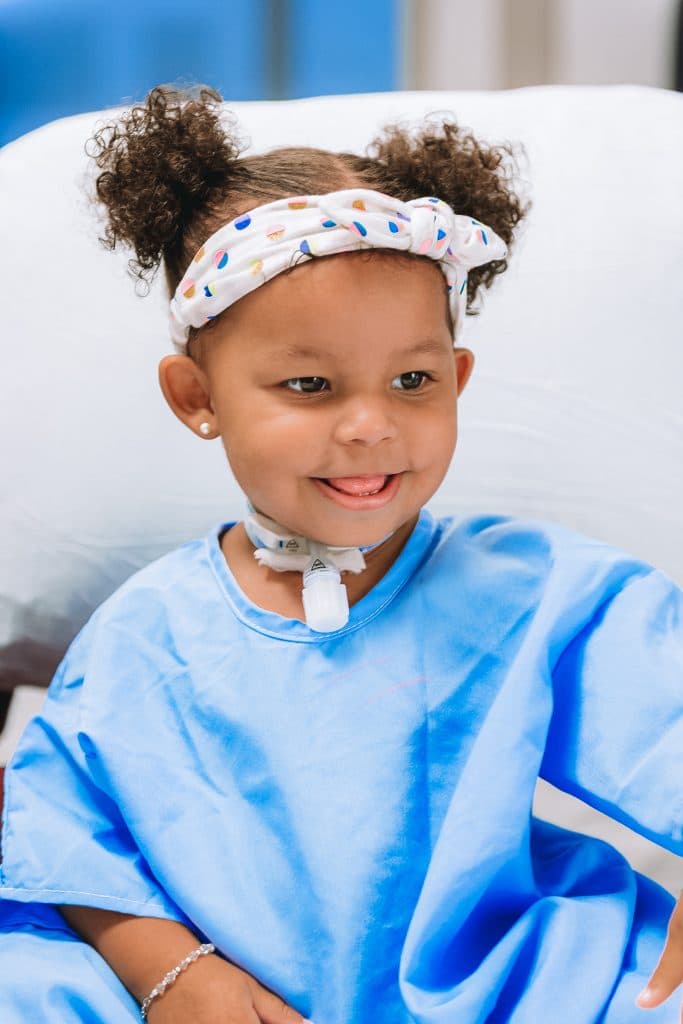 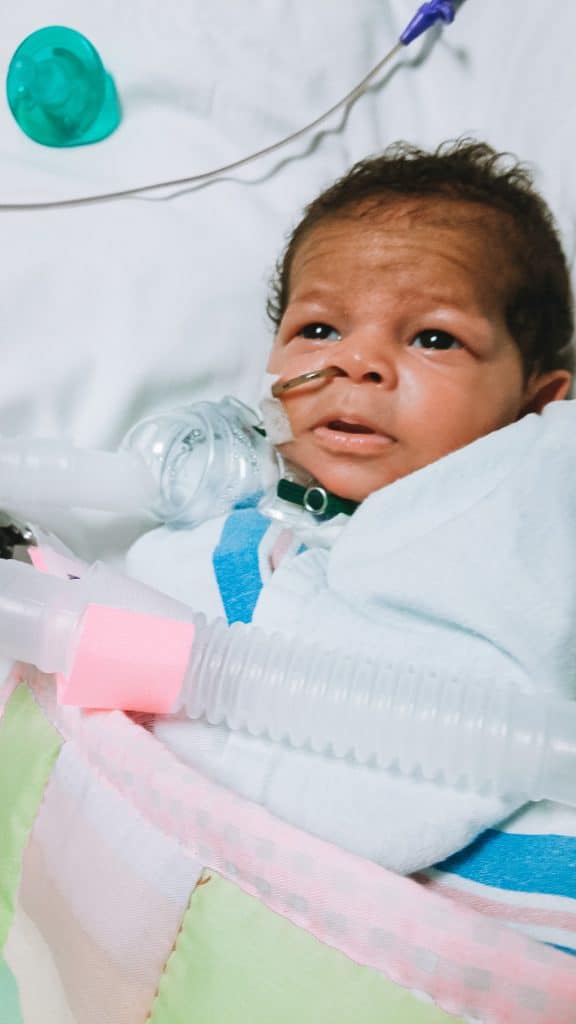 Because of severe damage to her trachea, her only hope for breathing again was a tracheotomy, a surgically placed incision in the airway that allowed her to breathe.

The Department of Children and Family Services of Louisiana reached out to a foster family, the Mocks, in 2015 and asked if we they were willing to take a medically fragile baby that would require extensive medical training in airway management. Tammy Mock knew that God had been preparing her and her husband for a little girl that would need them in a special way. That’s why they took Keona in and adopted her in August of 2017.

In December 2017, Children’s Hospital surgeons performed another complex procedure on Keona, using her own ribs to graft a trachea so she would no longer need a tracheostomy to breathe. She was kept medically sedated during the first ten days until the grafts healed. Under intense medical supervision, Keona had to meet several milestones before she could be cleared to return home to completely heal.

Children’s Hospital breathed new life into Keona, and now she shines bright with her infectious smile and personality. Because of generous donors and supporters stories, like Keona’s are brought to life every day at Children’s Hospital.