"Imagine you have to wear a back brace for 24 hours a day, for almost ten years. Until he received corrective surgery to help with his severe scoliosis, that’s what Kaleb’s life was like.  " 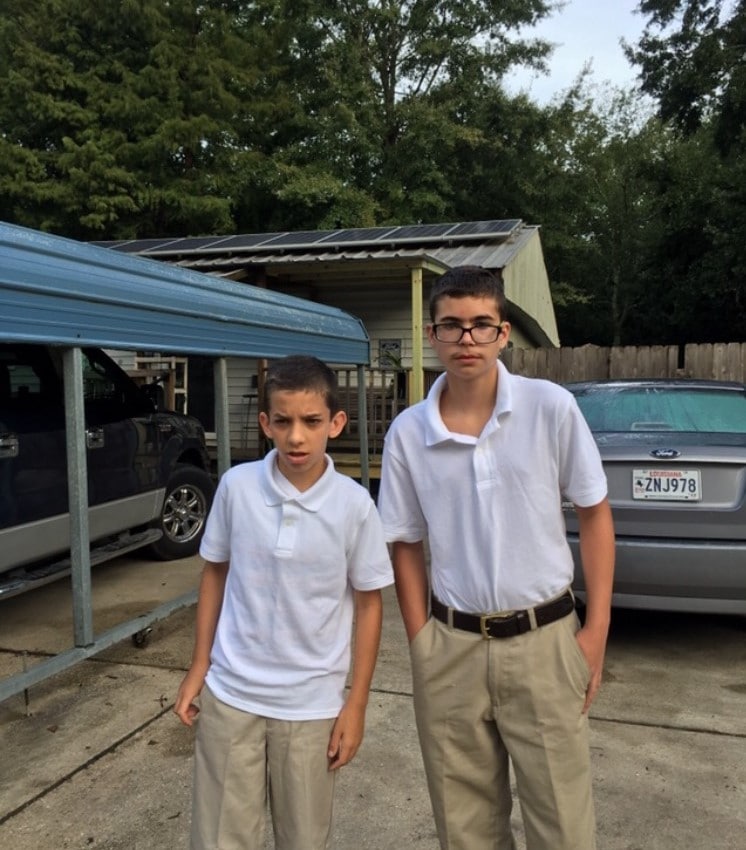 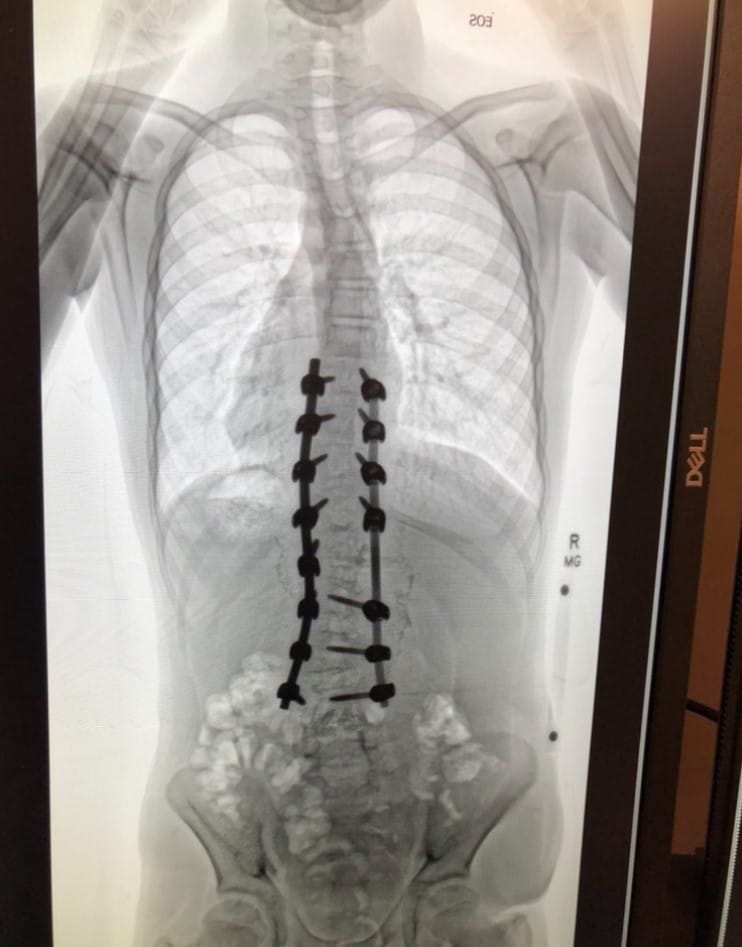 Put yourself in Kaleb Lanoix’s shoes for a moment. Imagine you have to wear a back brace for 24 hours a day, for almost ten years. Until he received corrective surgery to help with his severe scoliosis, that’s what Kaleb’s life was like.

Kaleb, his grandmother, and his two older brothers live in a small community called Mt. Airy, Louisiana, located in St. John the Baptist Parish. When Kaleb was in second grade, he started having back pain and other troubles, so his family made an appointment with Dr. Michael Heffernan, a pediatric orthopedic surgeon at Children’s Hospital New Orleans. He was diagnosed shortly thereafter with scoliosis associated with his Neurofibromatosis.

That’s when Kaleb began wearing a back brace. His grandmother, Theresa, shared that Kaleb had to wear the brace for 24 hours a day, unless he took part in a long car ride or was swimming.

“It was uncomfortable for him,” recalled Theresa. “He couldn’t do a lot of the physical activities he enjoyed, but we did play a lot of card games and he enjoyed that. He was a good sport about it all.”

About six years later, in 2019, Dr. Heffernan performed corrective spine surgery on Kaleb’s back to allow him to have a greater range of motion and live a more normal life. For the first few weeks, Kaleb was limited in the things he could do, shared Theresa, but he seldom complained. Soon after he was able to return to his normal activities including basketball.

When reflecting back on Kaleb’s procedure, Theresa had a lot of gratitude for Dr. Heffernan and his team at Children’s Hospital. “I would recommend Children’s to anyone,” she shared. “I wouldn’t go anywhere else. Dr. Heffernan was so good with Kaleb and was able to talk with him even though Kaleb is on the Autism spectrum. Dr. Heffernan always made us feel like we were the most important patients he was seeing that day.”

Kaleb is a typical teenage boy these days, said Theresa. “He doesn’t like to be left out,” she said. “If there’s something going on, he wants to be a part of it. Looking at him now, you can’t tell that he has had severe back problems.”

Kaleb is 17 years old now and is incredibly bright, earning a place on the Honor Roll time and time again. He loves spending time with his older brothers, Alex and Gabriel, and is very outgoing and even an avid swimmer.

Learn more about the range of services offered by Children’s Orthopedics Department here.