"My first memory of being in the CICU at Children’s was being able to hold and feed her by myself, which was really special. " 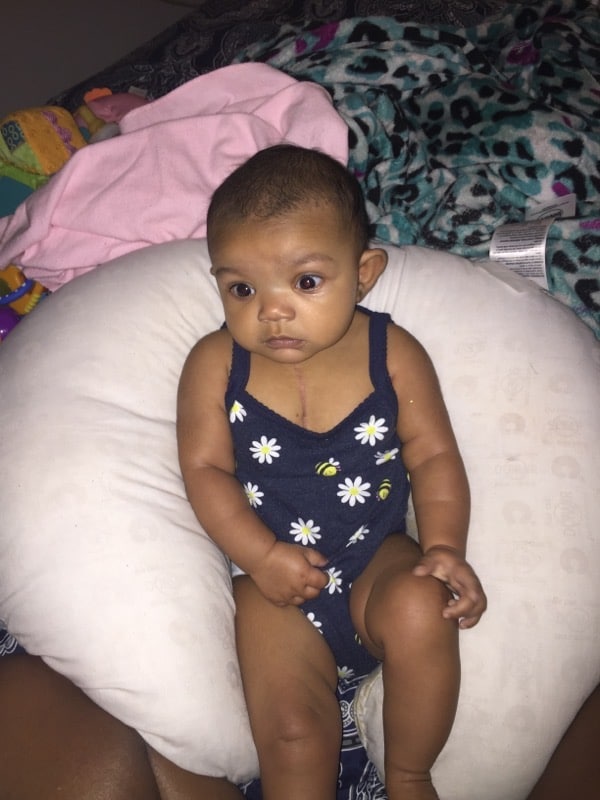 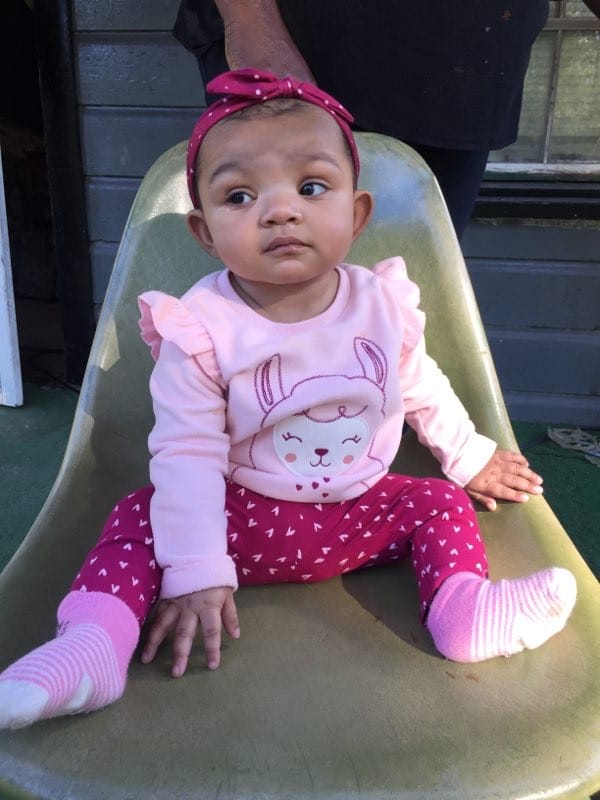 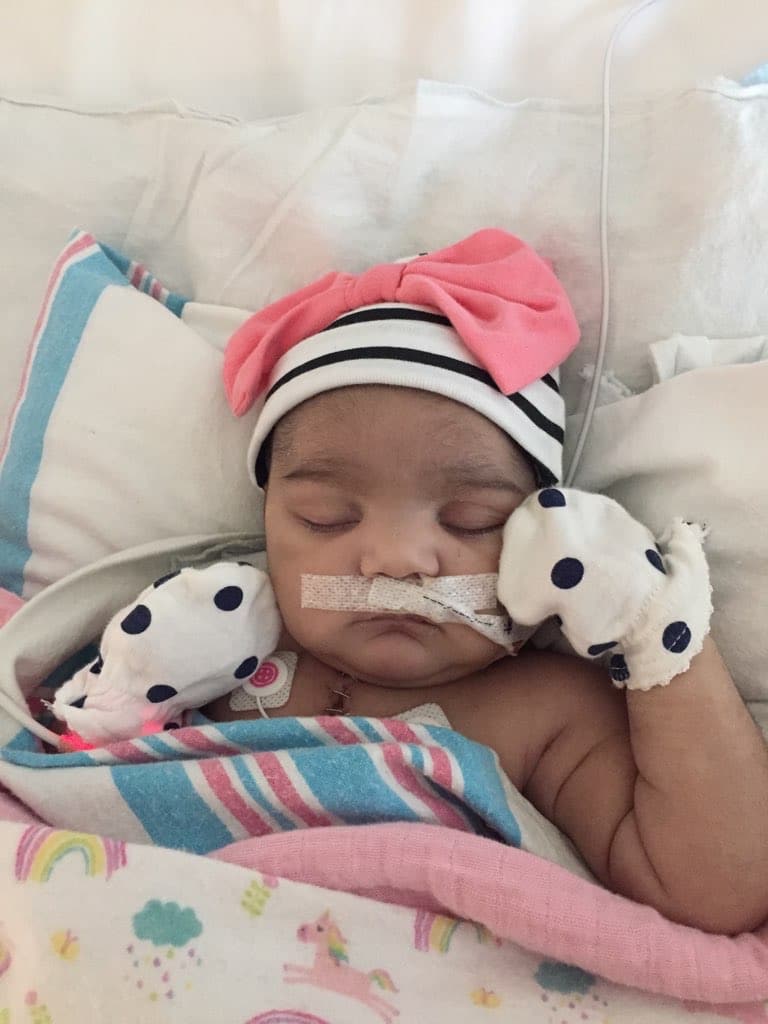 When Deashlee Himes was about 13 weeks pregnant with her first child, she learned through an ultrasound that her baby girl would have an extra special heart. The baby, in utero, was diagnosed with hypoplastic left heart syndrome, in layman’s terms, the left side of the baby’s heart was underdeveloped.

Deashlee’s birth plan was to give birth in Alexandria, LA, close to her home in Grant Parish, then have the baby transferred to Children’s Hospital New Orleans for heart surgery. Deashlee gave birth to her nine-pound bundle of joy, Janora Lee, on January 18, via cesarean section. Immediately after birth, little Janora was taken to the Neonatal Intensive Care Unit (NICU), and as soon as Deashlee was able, she visited the NICU to hold her baby for the first time. After five days in the NICU at her birthing hospital, Janora was transferred by medical van to Children’s Hospital New Orleans.

“Janora was supposed to be transferred by the helicopter,” recalled Deashlee. “But the weather was freezing cold and icy, so they took her in the van while my parents and I drove behind it.”

When baby Janora and Deashlee arrived at Children’s Hospital New Orleans, the Cardiac Intensive Care Unit (CICU) team was waiting to welcome them.

“My first memory of being in the CICU at Children’s was being able to hold and feed her by myself, which was really special,” said Deashlee.

Janora spent a week in the Children’s Hospital CICU before she underwent the first of three surgeries to repair her heart, which allowed her doctors to observe her and best prepare for the procedure ahead. Children’s Hospital cardiothoracic surgeons, Dr. Frank Pigula and Dr. Timothy Pettitt performed Janora’s first surgery, which mom said felt like it took all day. “I was a mess! I was nervous and worried, just sitting by myself, but the staff in the operating room used an app to give me updates and let me know how well she was doing, so that brought me comfort,” explained Deashlee.

Following her first surgery, recovery was rough. Before Janora could be discharged to finally go home, she had to be able to eat. This posed a significant challenge in her recovery, because after each feeding, she would aspirate. Imaging tests were done to see how Janora was ingesting formula, and it was decided that she would need a Gastrostomy tube, or a G-Tube, inserted into the stomach to be fed. After the tube was placed by Children’s Hospital general surgeon, Dr. Fabienne Gray, Janora was finally able to go home to Grant parish for the very first time.

Three months later, six-month-old Janora, her mother, and her grandparents returned to New Orleans for the second heart surgery. She recovered quickly from her second surgery, and Deashlee felt more at ease, knowing how the process would go and even having familiar faces caring for Janora in the CICU. At the end of her week-long recovery, just as the Himeses were about to head home, Deashlee’s mother, Brenda, became very ill. “She is a heart patient herself, who had two major heart attacks, so when she started having these episodes right as we were about to go home, I thought the worst and panicked,” said Deashlee. But the Children’s Hospital Heart Center Team, the same team that cares for Janora, sprang into action to help her grandmother. Brenda had an electrocardiogram (EKG) and was stabilized enough to go home. “The Children’s Hospital team took great care of my daughter and my mom,” said Deashlee.

Today, Janora is a happy, inquisitive nine-month-old, who is reaching every milestone with ease. She is now eating by mouth, which means, her G-Tube can be removed soon. Janora sits up on her own, is beginning to crawl, and loves to laugh, sing and say her favorite word, ‘mama.’ She receives follow-up care with her cardiologist every three months, and Deashlee looks forward to the day that they will return to Children’s Hospital to have her third and final heart surgery. “After that, she will have a mostly normal life,” said Deashlee.

Click here to learn more about the Heart Center at Children’s Hospital.