"Though Cayden has faced these rare diagnoses in life, he continues to be resilient.  " 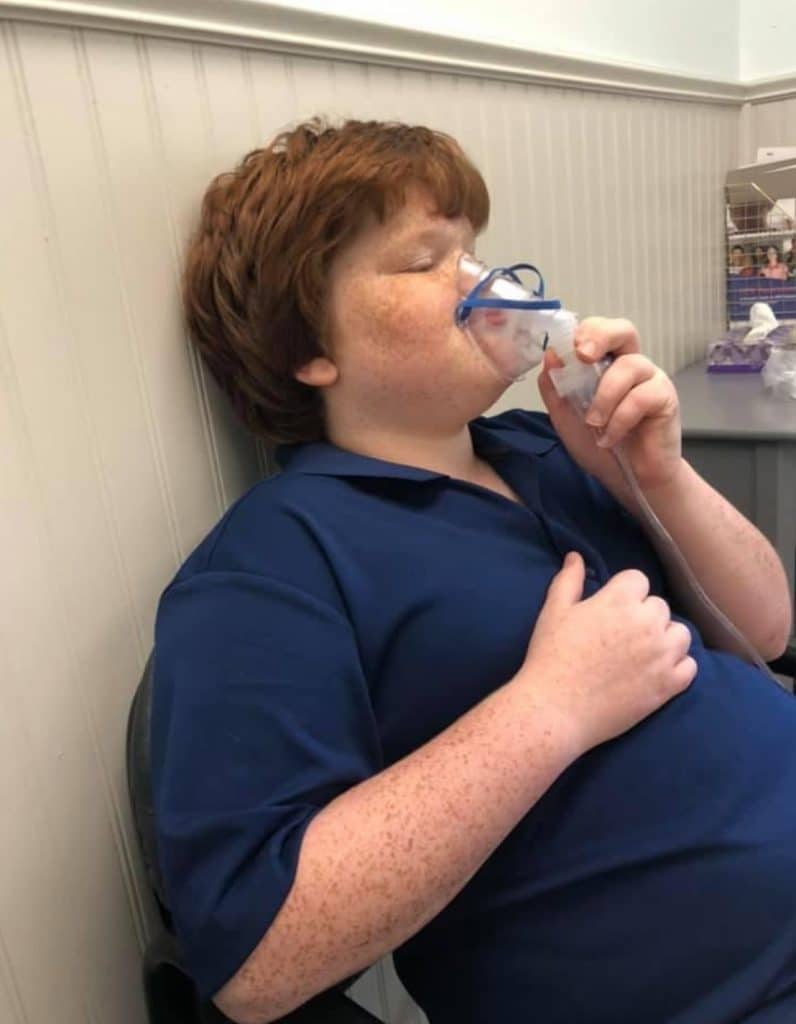 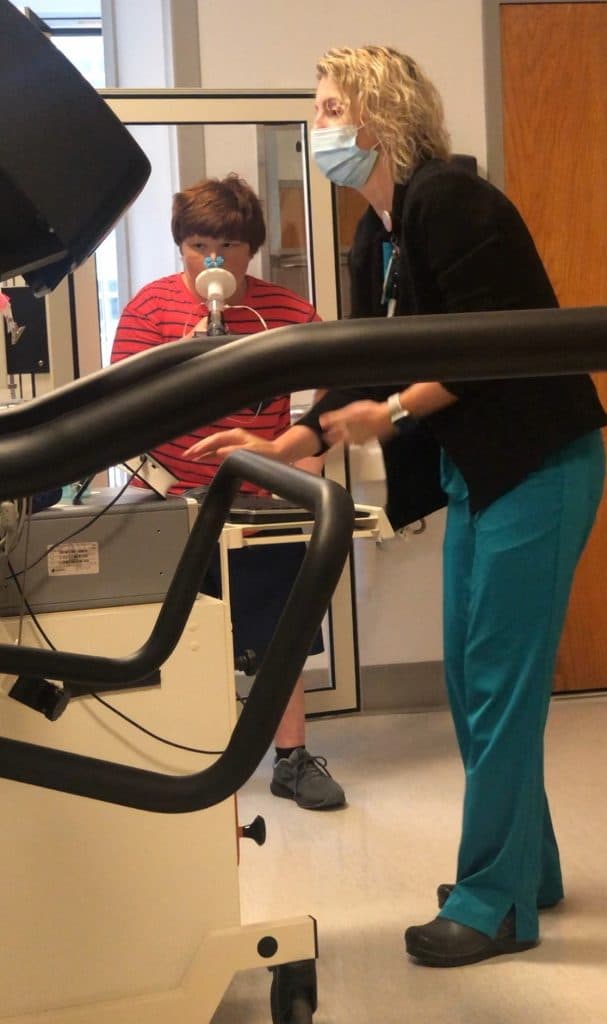 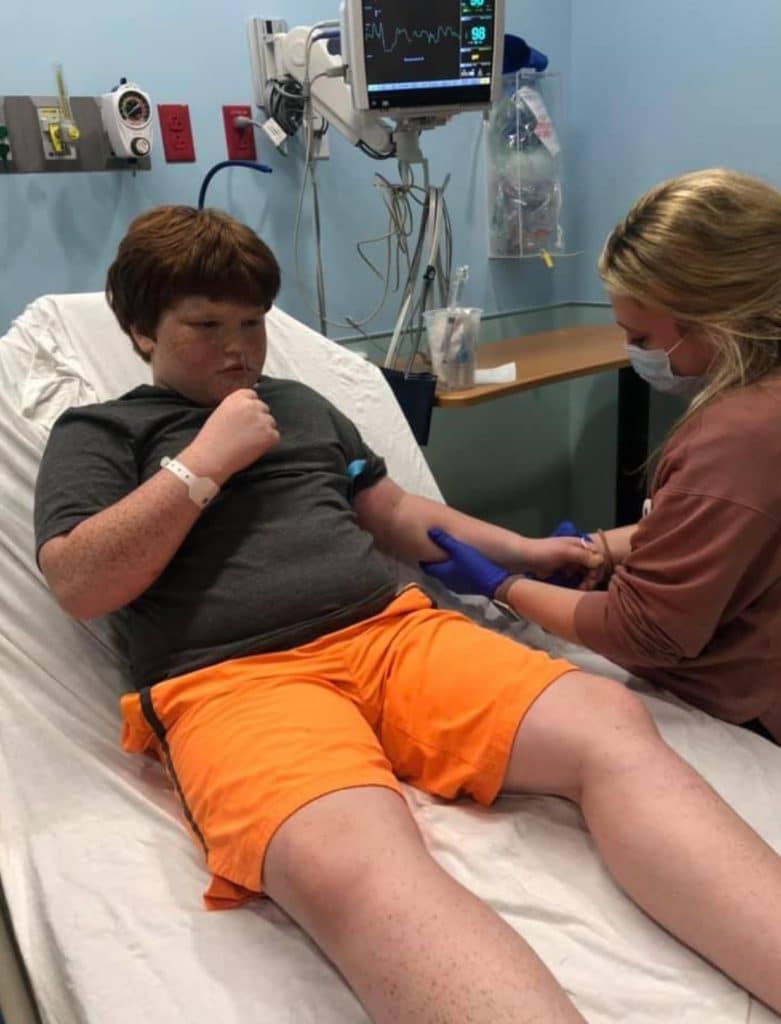 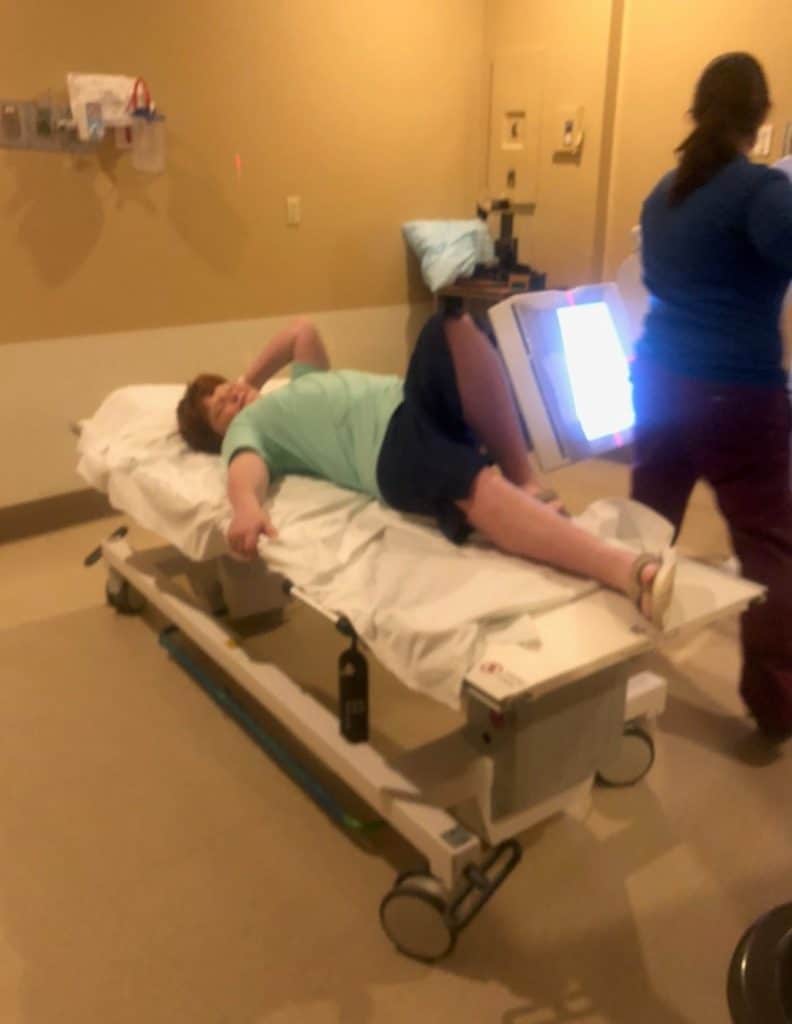 “They call him Red on the field! That’s their nickname for him, because he has red hair. I’m proud of him, because he’s really coming out of his shell,” describes Debbie Rogers, grandmother to 12-year-old Cayden Segura. Once shy and reserved, and now blossoming into a socialite, Cayden’s story is one of triumph after facing several medical hurdles. That’s where Children’s Hospital New Orleans stepped in to help lead Cayden to victory.

Cayden was diagnosed with a hole in his palate at a young age, and he was referred to the craniofacial team at Children’s Hospital.

“When he was born, everything was fine. The only problem was he was having trouble hearing. He’s had chronic ear infections with multiple tubes put in his ears, and then an ENT specialist put a scope in his nose and noticed the hole in his palate,” says Debbie.

Debbie says Cayden has a mild case of von Willebrand which is a lifelong bleeding disorder. That means when he gets something like a simple nosebleed to most 12-year-olds, it is impossible to stop on his own.

“It’s a heredity trait,” explains Debbie. “It takes a while for his blood to clot, so we have to bring him into the hospital for it to be cauterized every time.”

Though Cayden has faced these rare diagnoses in life, he continues to be resilient.

“He can barely hear, and one ear makes everything sound like he’s underwater,” explains Debbie. “He’s a little shy. In second grade, he barely even spoke to his teacher. Then in his third grade year, the teacher let me know around Christmas time that he came up and asked her a question, and said she had to look up to see who was talking to her because she didn’t even recognize his voice.”

Debbie continues, “But by the time he was in fourth grade, he started to become a lot more talkative. Football, and his travel team, really changed everything. Being hard of hearing and dyslexic made participating in sports quite a challenge, but his teammates were ready to help Cayden along the way. I started noticing one team member would grab Cayden after the huddle, stick his helmet on Cayden’s helmet and get in his face to explain the play so Cayden could read his lips. Then, I noticed the players would tap on Cayden’s shoulders in the middle of a play to let him know which way to run and what to do.”

“These are his buddies now. Dr. Stalder is still someone that Cayden genuinely enjoys visiting,” shares Debbie.

To learn more about our craniofacial surgical services at Children’s Hospital, click here.