"Leslie continued to work with Calvin to ensure he was getting the best care at home and have a fighting chance to walk, which thanks to her, he did." 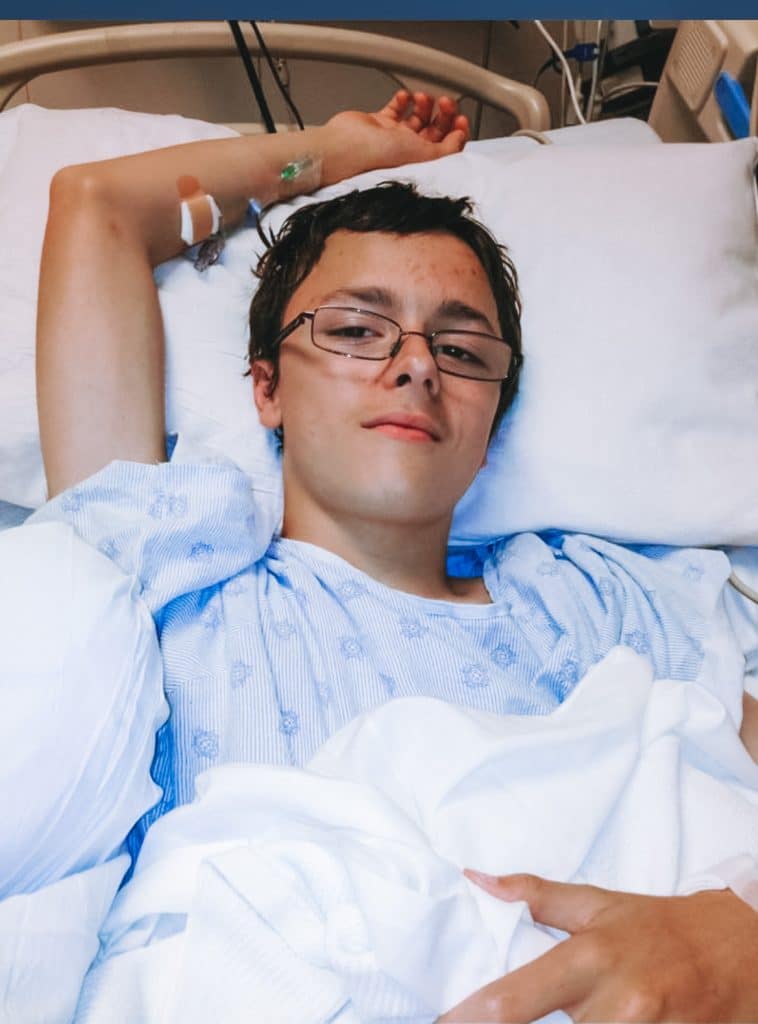 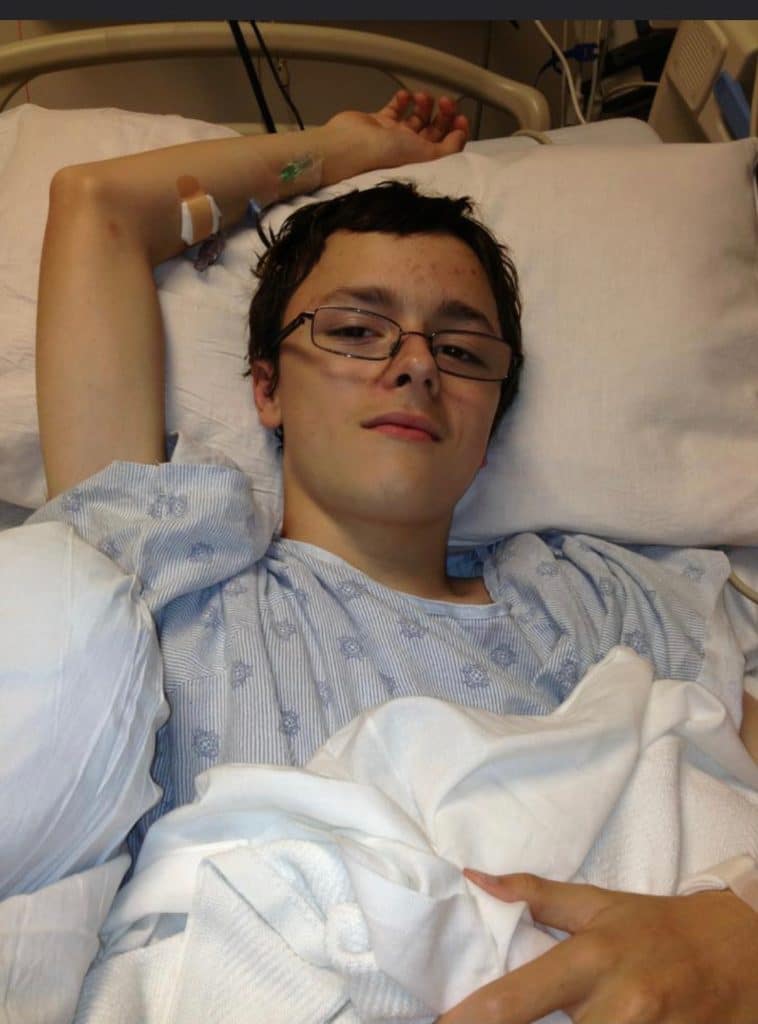 In 2001, Leslie and Shane Praetorius of Goodwill, Louisiana welcomed their son, Calvin, into the world. He was premature and after birth, doctors discovered that baby Calvin had periventricular leukomalacia (PVL), or as dad, Shane, described as a brain bleed that was caused during birth. Calvin was transported to a local hospital in nearby Monroe, to be cared for in the Neonatal Intensive Care Unit (NICU). A neurosurgeon in Monroe inserted VP shunt into Calvin’s brain, which is a tube that helps drain fluid from the brain.

Shane and Leslie were warned that their baby boy may never walk. “I understood why they had to tell us that,” said Shane. “They prepare you for the worst, and you pray for the best.” After four months and two weeks, Calvin was released from the hospital to go home for the first time, and Calvin’s medical issues were under control for the time being.

Leslie continued to work with Calvin to ensure he was getting the best care at home and have a fighting chance to walk, which thanks to her, he did. Years later after regular follow-ups to check on Calvin’s brain, the family moved from Northeast Louisiana to the Greater New Orleans Area 2010 so that Leslie, a psychologist, could complete graduate clinical hours to become a board certified behavior analyst. It was then, when Calvin was about ten years old that Shane noticed a curve in his spine. That’s when Calvin went to Children’s Hospital New Orleans for the first time. After visiting with pediatric orthopedic surgeon, Dr. Bill Accousti, they found that he had a 60-degree curvature of his spine.

Dr. Accousti and the neurosciences team found that the brain issues Calvin was born with likely caused the scoliosis. In an attempt to stop the continued curvature, the neurosurgery team at Children’s Hospital performed a Chirari decompression procedure which widened the base of his skull to unplug the blockage of cerebrospinal fluid. “It was a pretty intense surgery,” remembered Shane.

In 2014, after Leslie finished her clinicals and completed her training to become a Board Certified Behavior Analyst the Praetorius family moved back to West Carroll parish. Although Calvin’s brain surgery was considered a success, Dr. Accousti could now see that the curvature was worsening despite the decompression procedure. It was decided that Calvin would need to have rods and screws placed in his back to correct the curve.

“If he had continued to progress, he may have developed debilitating back pain and it would have affected his balance and gait,” explained Dr. Accousti.

“Calvin hated hospitals,” shared Shane. “But Dr. Accousti was awesome with him. He put Calvin at ease, and I think helped him more so than if it had been someone else.”

The family went once again to New Orleans for the spine surgery. “He did great,” remembered Shane. “When it comes to surgery, he’s tough.” After five days in the hospital, Calvin was able to walk, and was released to go home.

Today, Calvin is a 20-year-old college student. Shane credits his wife for helping Calvin to get where he is today. “His mom is the reason he can walk and he’s in college. A big helping of momma intervention helped get him to where he is today.” In school, Calvin studies geology, a topic he’s always been interested in. “He was always into dinosaurs, so I guess he’s definitely moving into that kind of work,” said Shane. Dr. Accousti and the team at Children’s Hospital remember Calvin as a witty teen with a dry sense of humor, which his dad says he still has today.

Head to www.chnola.org to learn more about Orthopedic Surgery and Neurosurgery.