"Alandria just loves the doctors and staff at Children’s. After all, she’s been with them since the day she was born." 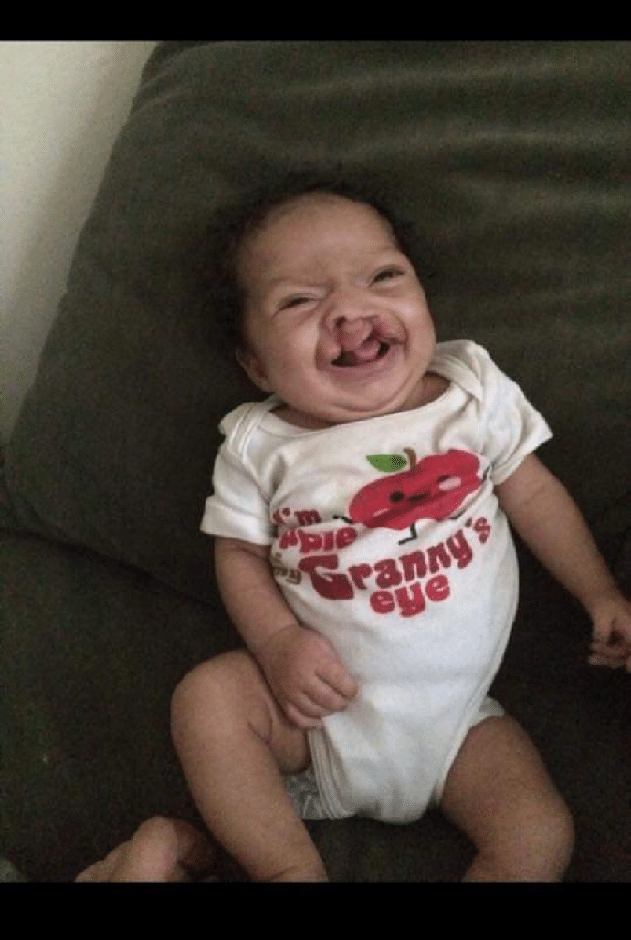 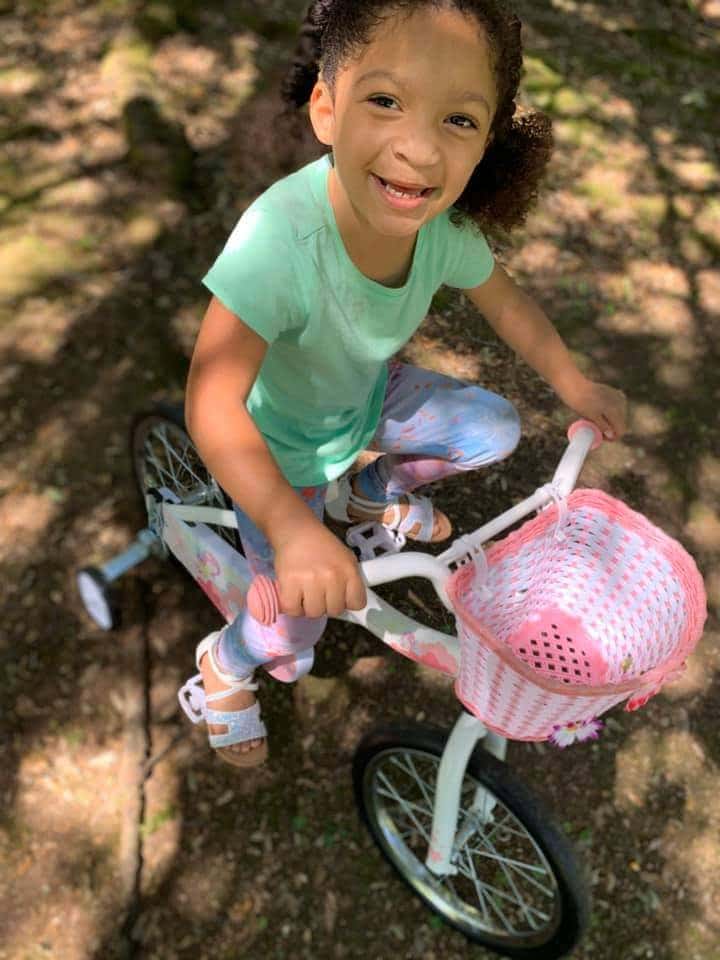 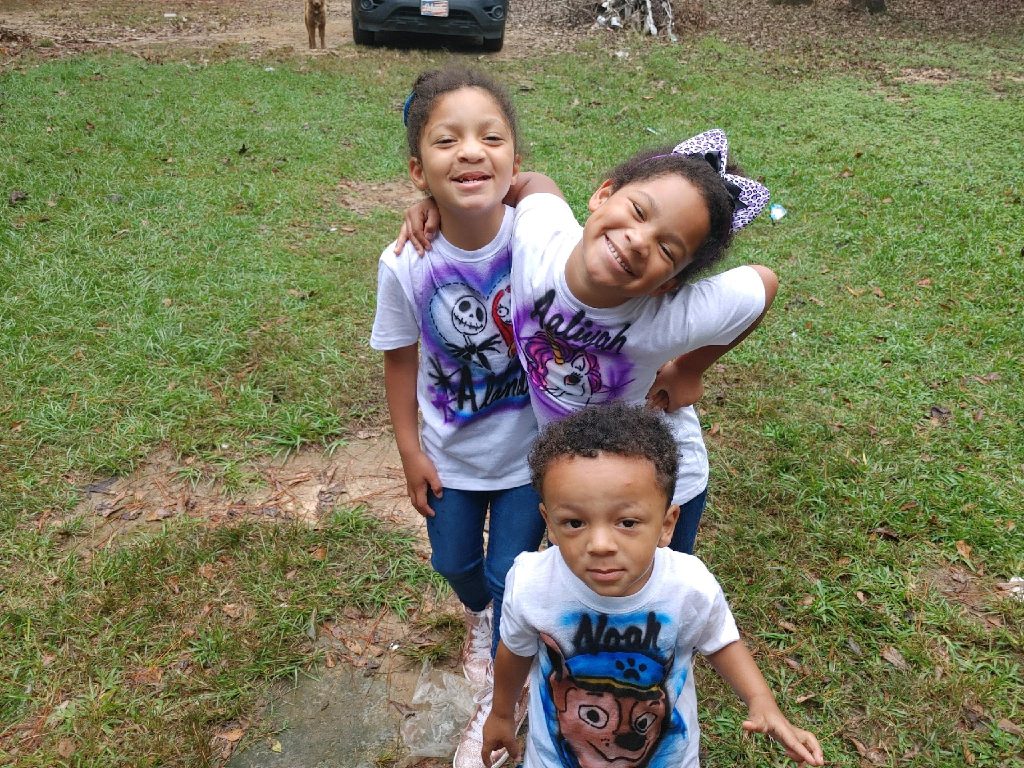 Alandria Brown of Franklinton, Louisiana became a part of the Children’s Hospital New Orleans family just hours after she was born on May 3, 2014. Born with a cleft palate and a bilateral cleft lip, she was transported to Children’s Hospital where she stayed for the first week of her life. Alandria’s mom, Crystal, remembers that time well.

“As soon as I was discharged from the hospital in Bogalusa where Alandria was born, I went to Children’s to be with her,” recalled Crystal. “I remember exactly when she came home after that first stay, because it was Mother’s Day.”

When Alandria was just over four months old, she underwent her first surgery. On September 26, 2014, Dr. Hugo St. Hilaire repaired both sides of Alandria’s cleft lip. Crystal remembers that Alandria’s recovery was smooth after this initial procedure.

Dr. St. Hilaire performed Alandria’s second surgery shortly thereafter to repair her palate. Though Alandria’s recovery was smooth, but Crystal recalls how tough it was on their family.

“No one wants their child to go through this experience,” said Crystal. “Alandria was so little as she was receiving treatment and we were there with her every step of the way feeling everything except her pain. My sister was also so young when we were going through this, but she was right by my side through it all for both me and Alandria.”

“After each surgery, Alandria couldn’t really talk, so I had to really watch her and pay attention to her mood and her body language to understand when she was irritated or upset,” shared Crystal.

Since undergoing both surgeries, Crystal says that you can’t tell that Alandria was born with a cleft lip or palate. However, as Alandria was being treated for her cleft palate and lip, she was also diagnosed with a few other conditions, including otitis media (an infection of the air-filled space behind the eardrum) which leads to otorrhea of the ear, or ear drainage. Alandria was also diagnosed with thumb hypoplasia, as her left thumb is much smaller than the other fingers on her left hand and her left hand is smaller than her right. Additionally, doctors discovered that Alandria had a congenital heart defect called a ventricular septal defect, or VSD, which is a hole in the wall that separates the lower two chambers of the heart, as well as a patent foramen ovale, or PFO. Amazingly, Crystal said, these defects closed without any surgeries or procedures required.

Through all of this, Crystal had nothing but positive reflections of their time at Children’s. “Children’s is amazing,” said Crystal. “Everyone made sure we were comfortable, and they were always quick to make sure we had whatever we needed or asked for. Alandria just loves the doctors and staff at Children’s. After all, she’s been with them since the day she was born.”

While Alandria may have to have additional procedures or surgeries when she’s older, she’s a thriving seven-year-old now. She has quickly adapted to her thumb hypoplasia and is able to operate her left hand as normally as her right. Alandria is in second grade and loves to read, listen to music, and watch YouTube. She has a big heart, is very friendly, and she loves to be outdoors at the park, during PE class, or jumping on her trampoline.